Razor network is a decentralised oracle network. The network consists of validators who lock in their tokens as a “Stake” and provide data to the network. The honest validators are rewarded and those who report incoherently are penalized. The core of Razor Network is a set of smart contracts that can run on any Ethereum compatible blockchain. Razor relies on the underlying blockchain for providing certain properties such as censorship resistance, security from network partition attacks, etc.

Razor is a solid project and definitely one to look at when comparing Oracles solutions. As the market is led by Chainlink, the race between Oracles still exists and low marketcap should also be considered in it. Only the developer adoption will determine if the newcomers will succeed or not and Razor is in a good position as they are compatible with some leading Layer 2 chains such as Matic. 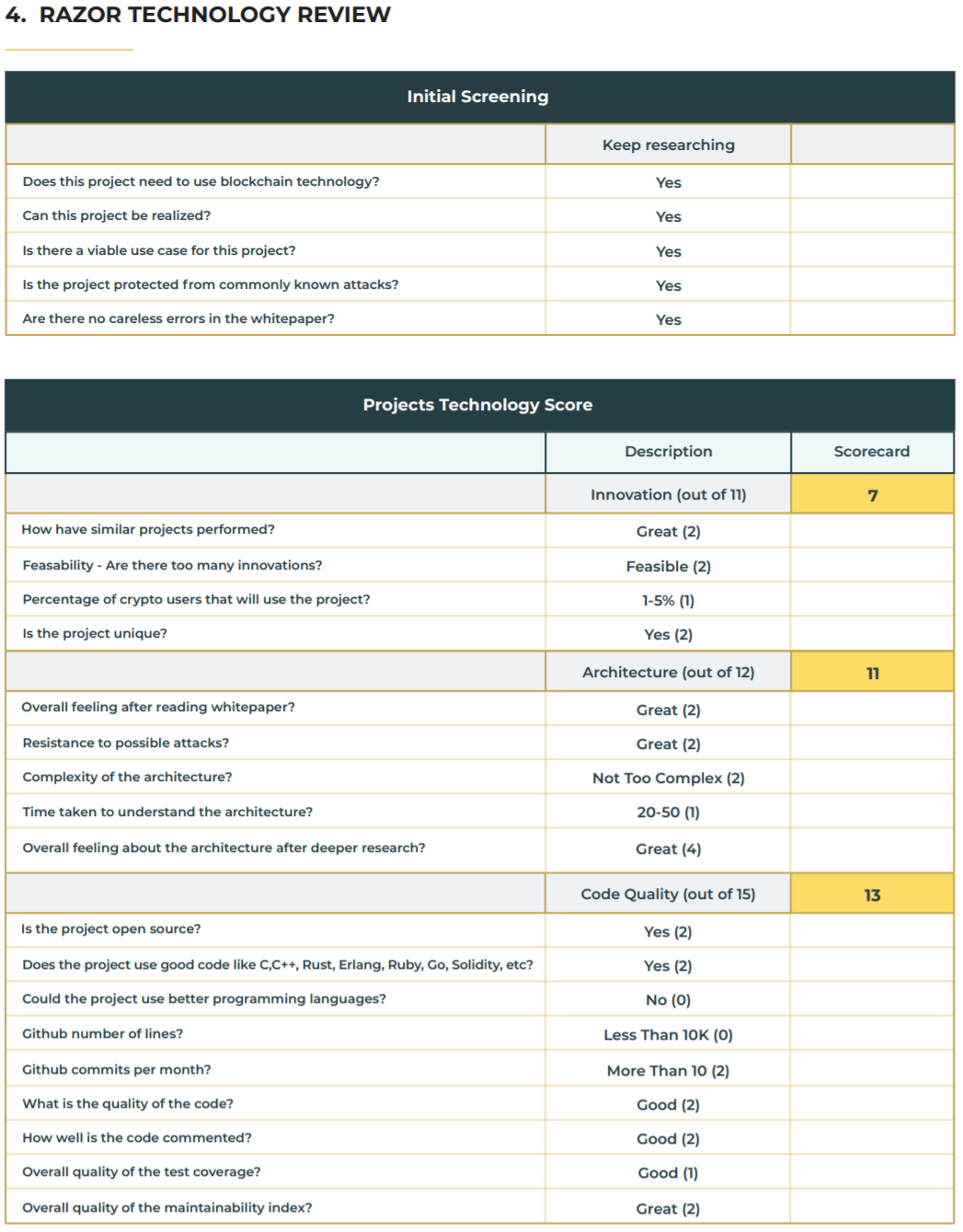 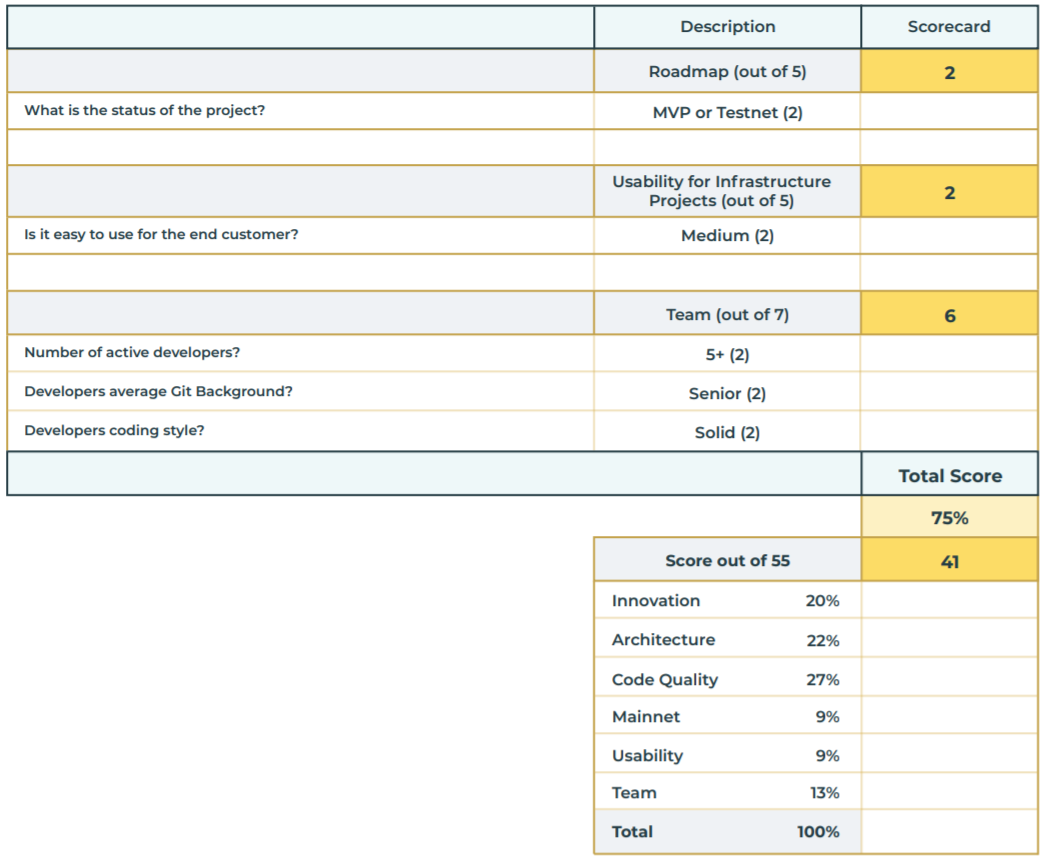