The technology promises to scale the blockchain without sacrificing decentralization through proof of stake consensus and open and permission less access. The goal of CasperLabs is to create a high-performance multi-threaded execution environment that can enable thousands of transactions per second, solving the enormous scaling issues.

CasperLabs is promising something very honest and achievable, with a goal of 1000 TPShard and keeping constant transaction cost with DAG-based blockchain by implementing CBC PoS consensus protocol families. 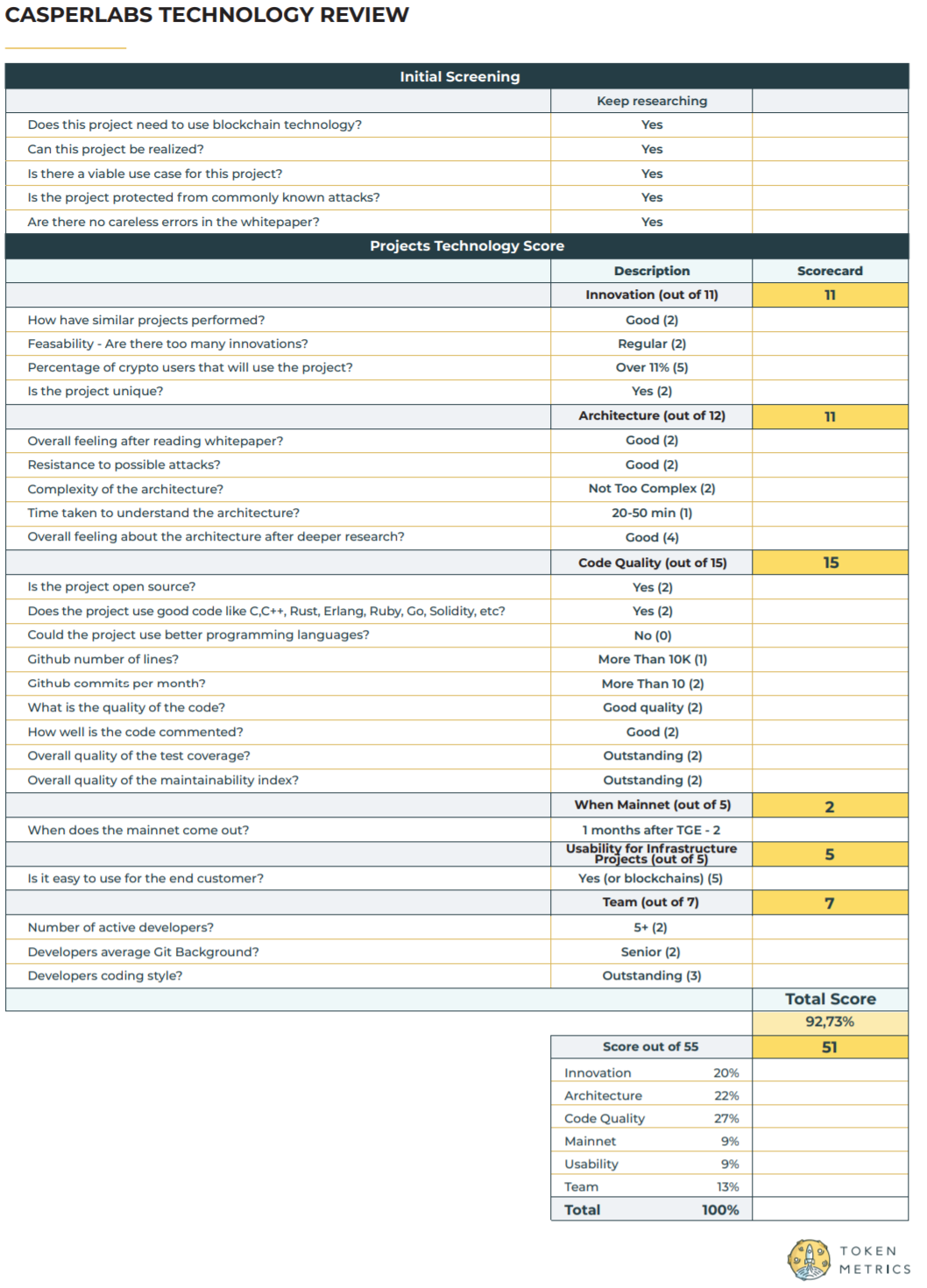