Boson Protocol automates digital to physical redemptions by tokenizing a Buyer and Seller’s commitment to exchange digital value for a real-world Thing at a later date. Commitments are made by depositing digital value into an escrow represented by a stateful non-fungible commitment token, which is governed by a novel sequential game. The result is the elimination of centralized intermediaries and the minimization of arbitration, cost and friction. Boson also plans to integrate with Ocean Protocol, to build a data marketplace where buyers can purchase personal preferences, pricing and rating data to predict consumer behavior.

Boson protocol is in works since 2019 yet the lack of a real world implementation and non open source code, no private repository contributions from team members or technical documentation, We think the protocol development has a long way to go. Niftykey, a decentralized rewards platform powered by boson protocol have a few partnerships mentioned on their website but is not functional yet. Boson Team raised $10M in recent funding and there are a few of new Github accounts added to the organization. we need to wait and see how they progress with development of the protocol. Boson token is not trading at the moment and the team has opened registrations for public sale interest on its website. 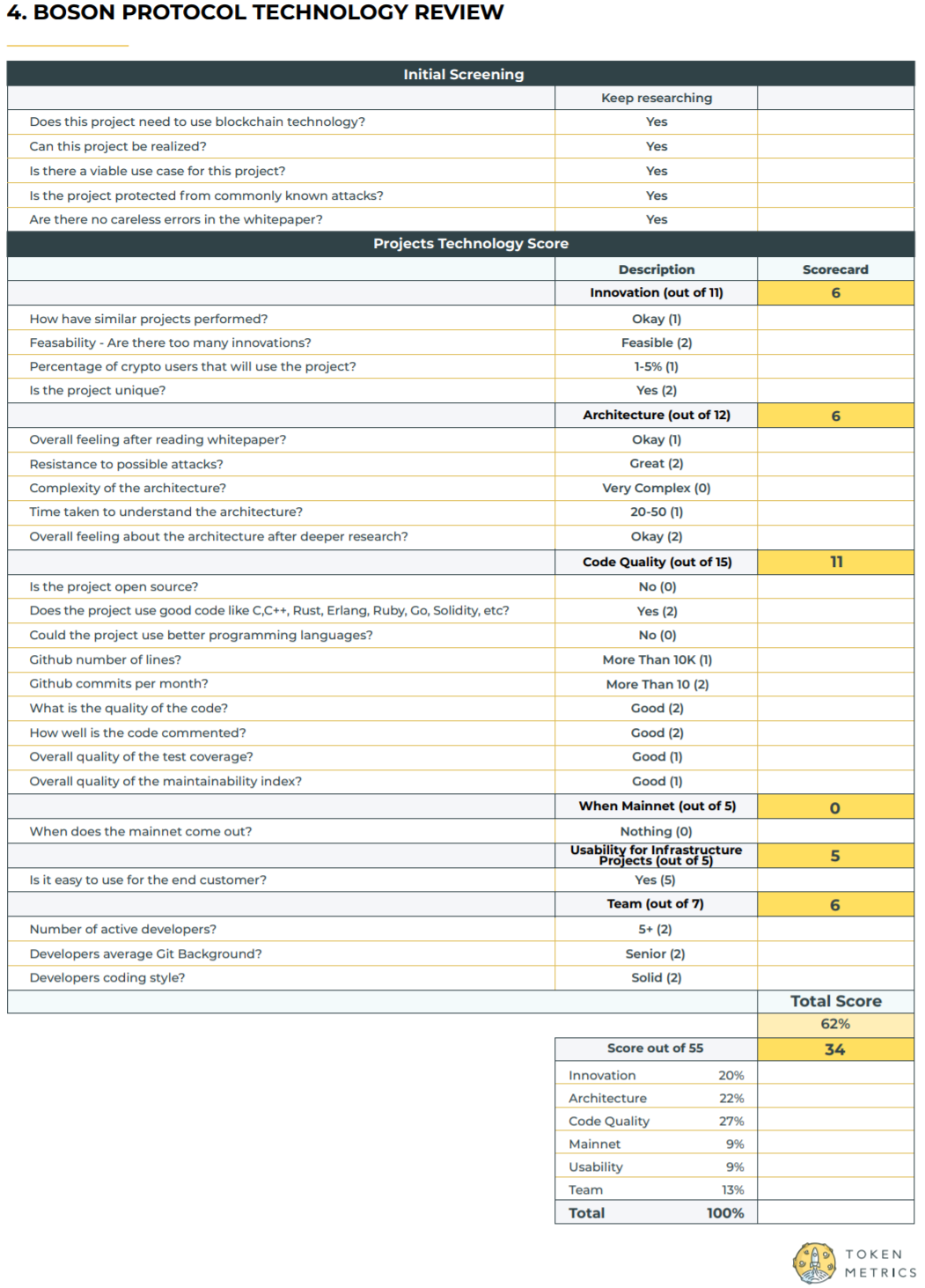