FEI Protocol uses a new kind of stablecoin mechanism called direct incentives. It claims to be more capital efficient, has a fair distribution, and is fully decentralized. The protocol uses the value it controls to maintain liquid secondary markets.

During the genesis, Protocol will only accumulate ETH paid by users and doesn’t mint FEI. When the genesis ends buyers receive FEI according to their proportion of the total ETH paid. There is a pre swap option that will allow you to swap FEI to Tribe at the end of Genesis.

Tribe is the Governance token for Fei protocol. Genesis starts on March 22nd.

Fei protocol is built by a solid team of developers and high-quality open-source contributions from the core team. Fei Protocol code will be published after the Genesis conclusion. Fei uses a mix of Direct incentives and Protocol controlled value instead of Uniswap like liquidity providers. This design is a marked improvement over models where Total value locked is user-controlled and collateral frozen. 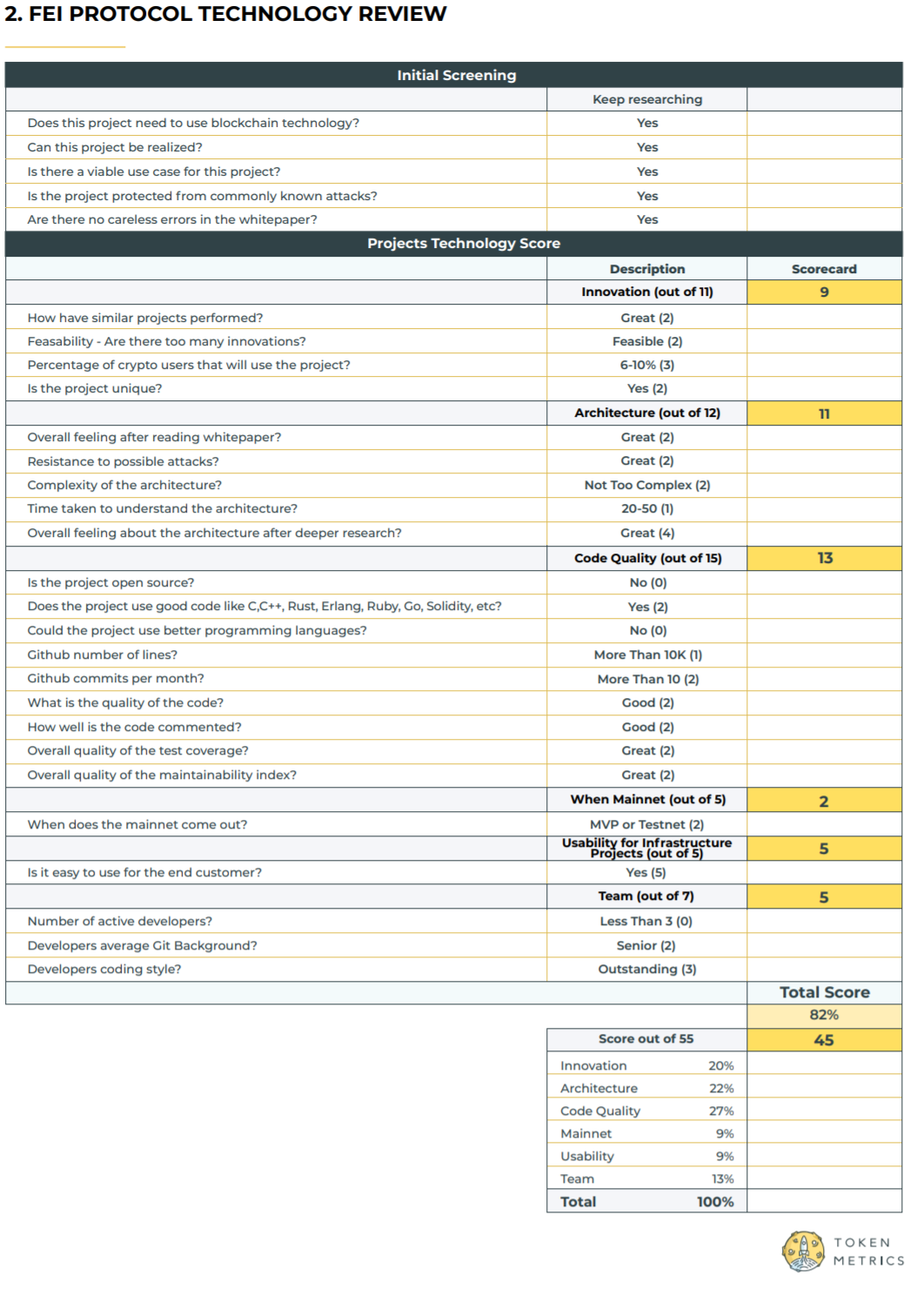