Charged Particles is a protocol that allows users to deposit ERC-20 tokens into an NFT. A scarce NFT (e.g. Art, Collectible, Virtual Real Estate, In-Game Item, etc.) can now be transformed into a basket holding a number of other tokens. Charged Particles are Interest-bearing Non-Fungible Tokens (DeFi NFTs). A “Particle” is any Non-Fungible Token that, via the Charged Particles Protocol, is minted with an interest-bearing token (e.g. aDAI) to accrue interest over time, giving the token a “Charge.” The amount of interest earned from the token represents the amount of “Charge” that the particle has amassed, giving the NFT an actual underlying intrinsic value and accrue interest over time.

Charged Particles is able to mix two trending topics, NFT and DeFi, by allowing standard Non-Fungible Tokens to be charged with other tokens. The idea brought by Charged Particles sounds interesting, however the use case is very specific and will require other protocols to build on top of it for adoption. The project is showing a good development activity and the team is experienced. Despite the proper tests developed by the team to make sure the smart contracts work as they should, there has been no proper external audit, so it is a risk to be aware of. There is currently no governance token but as the team believes in progressive decentralization, one should be launched in the near future and allocated to the community and distributed via liquidity mining programs. 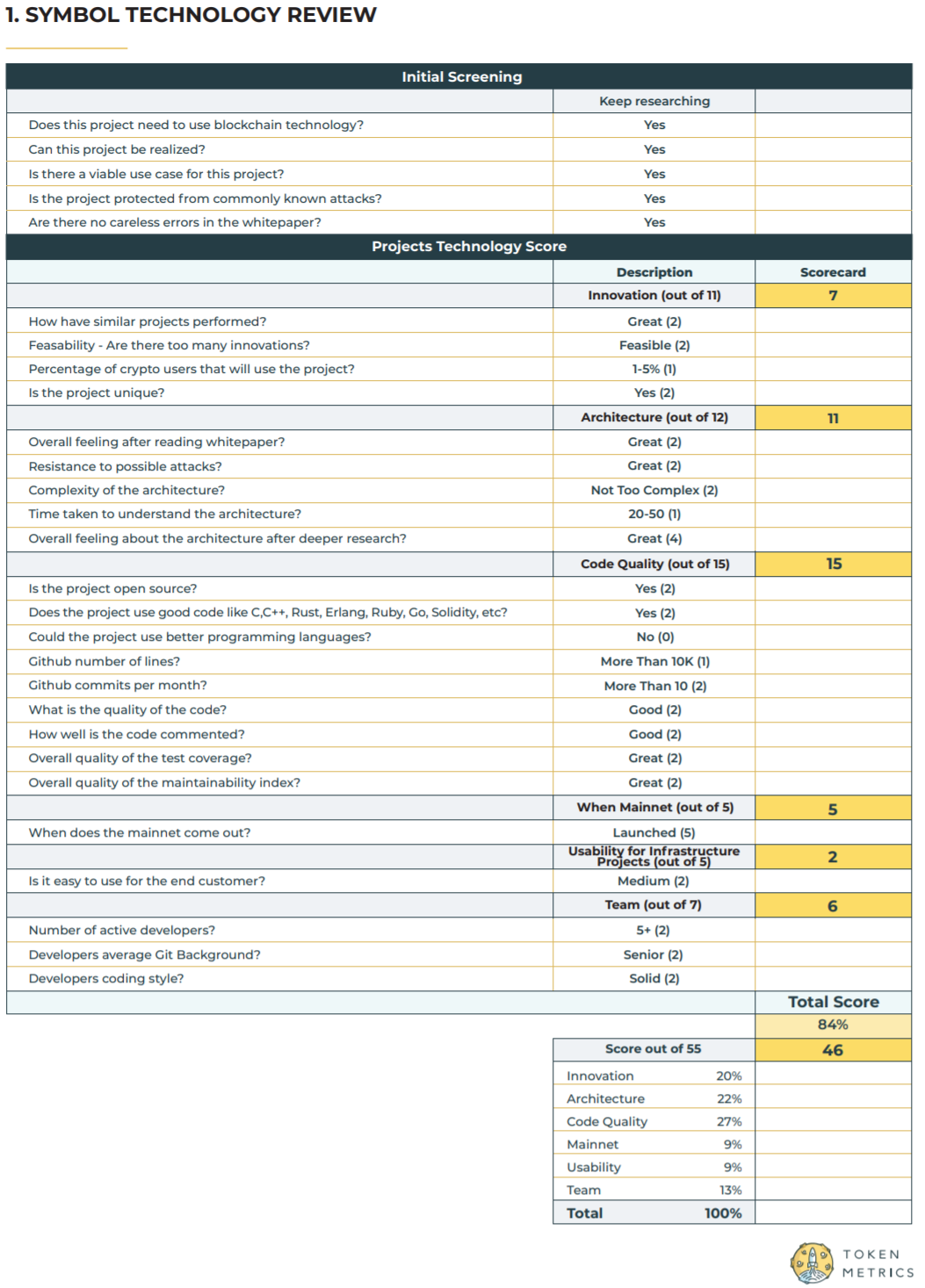