Polkaswap is a non custodial cross chain AMM DEX designed uniquely for the Polkadot and Kusama ecosystems and hosted on the SORA network. Near boundless liquidity through one of a kind Aggregate Liquidity Technology (ALT) with the security and convenience of a DEX. Polkaswap is a non-custodial cross chain AMM-DEX protocol for swapping tokens based on the Polkadot (and Kusama) network(s), Parachains, and blockchains connected via a Bridge. The Polkaswap protocol effectively removes trusted intermediaries and provides the opportunity for faster trading. Polkaswap is a DEX with the possibility to set up multiple liquidity sources under a liquidity aggregation algorithm. When traders call the swap function, the liquidity aggregation algorithm will fill the order using the best offers from liquidity sources. Liquidity sources can be represented as AMMs, order books, or other algorithms.

Polkaswap has a native token called PSWAP. Polkaswap allows users to create liquidity pools for trading token pairs in the Polkaswap DEX and receive PSWAP for liquidity staking. Trading fees are used to buy back and burn PSWAP tokens, while new PSWAP tokens are issued to reward liquidity providers; but this is done in a deflationary manner, as more PSWAPs are burned than new ones are issued. The issuer of PSWAP tokens will be a smart contract that distributes PSWAP according to the programmed logic and stimulates the growth of Polkaswap. In addition, the XOR token will be introduced, which will be used to pay fees for network transactions on the XOR network.

XOR will also be used for providing liquidity on Polkaswap because it is stable (minimizing volatile losses), highly liquid (due to the market maker of the token peg curve) and neutral between other projects in the Polkadot ecosystem, but uses DOT and KSM as reserves. 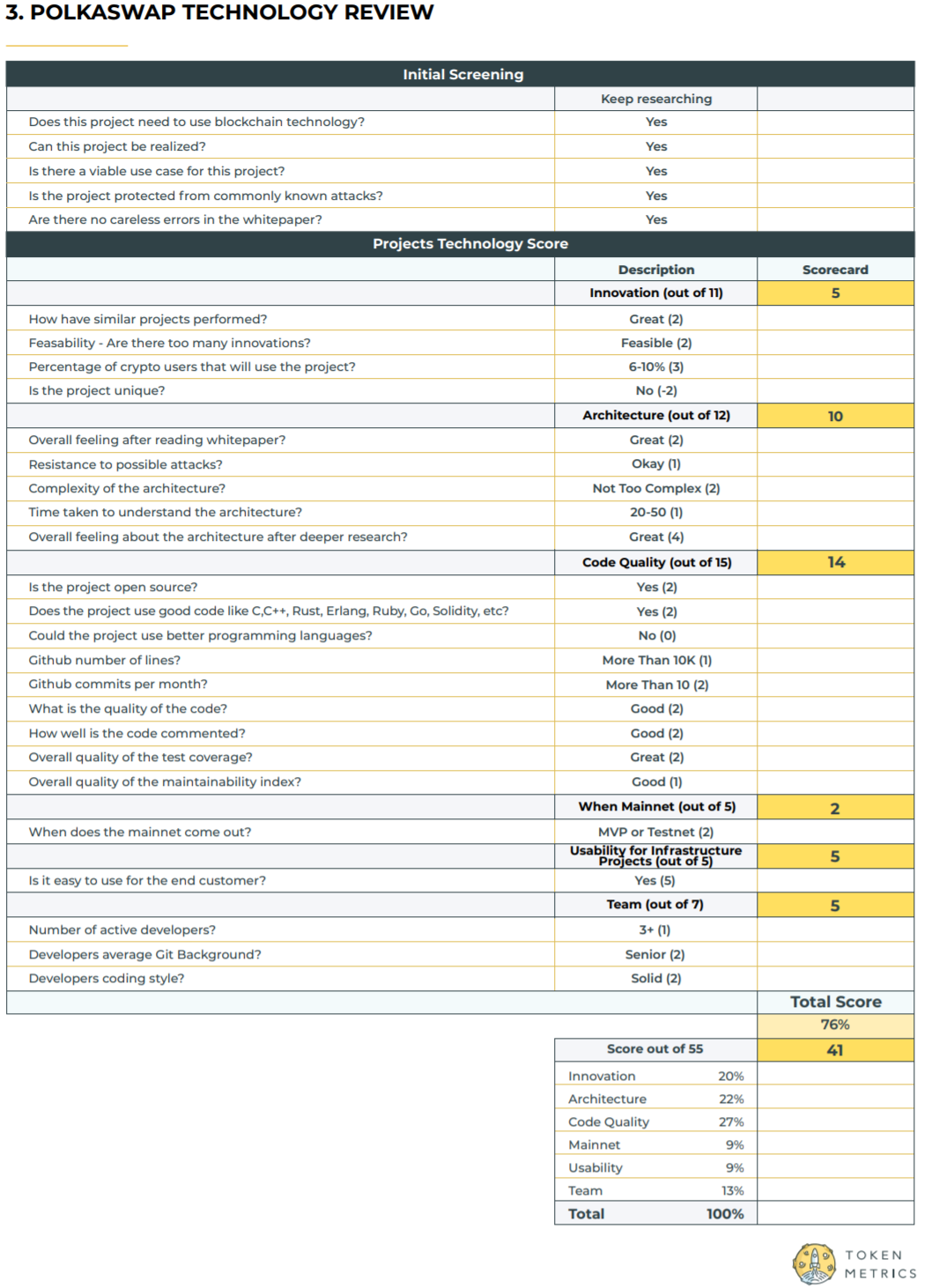