Convex Finance is a platform built to boost rewards for CRV stakers and liquidity providers alike, all in a simple and easy to use interface. Convex aims to simplify staking on Curve, as well as the CRV-locking system with the help of its native fee earning token: CVX. It allows Curve.fi liquidity providers to earn trading fees and claim boosted CRV without locking CRV themselves, with minimal effort. In addition to that, Convex has no withdrawal fees and minimal performance fees which are used to pay for gas and distributed to CVX stakers.

Convex aims to make the process easy and bring the CRV boost ecosystem to everyone, as maximizing the boost is a nontrivial experience for Curve liquidity providers. The mainnet recently launched, the team is small, but it is worth noting that one of the developers consequently contributed to Ethereum dApps, notably Curve. In addition to that, the project has been audited. It is definitely a project to take a look at for anyone being interested in the Curve ecosystem. Their token is currently trading on Sushiswap. 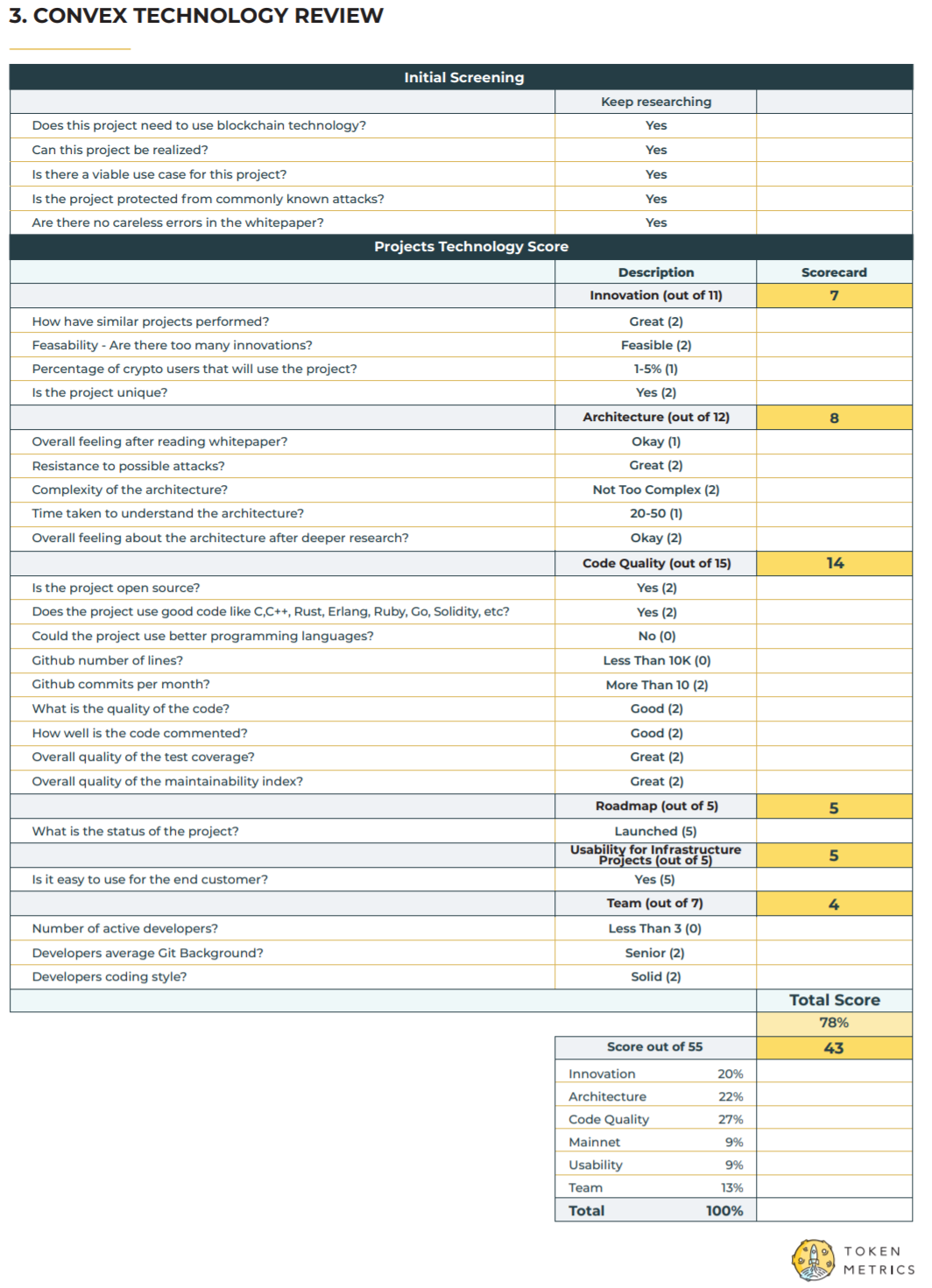