Parami Protocol proposed an AD 3.0 paradigm powered by blockchain for Web 3.0. It provides a protocol stack for building a user-centric, tokenized advertising economy. As a parachain built on Substrate, it serves all the other parachains in Polkadot/Kusama through relaychain. The Parami protocol provides DID registration and maintenance services for users on the main chain, allowing them to have their own decentralized identity.

The advertisement business is one that could greatly benefit from the use of Blockchain technology. Parami Protocol seems to be targeting just that. However, the project is in its early stages, and we found only a few technical details and documentation on how the whole protocol will be functioning. It is worth keeping an eye on, however we are waiting for more to be convinced by the potential of the project. The token has not been launched as the project just recently held its pre-IDO on Genesis shards. 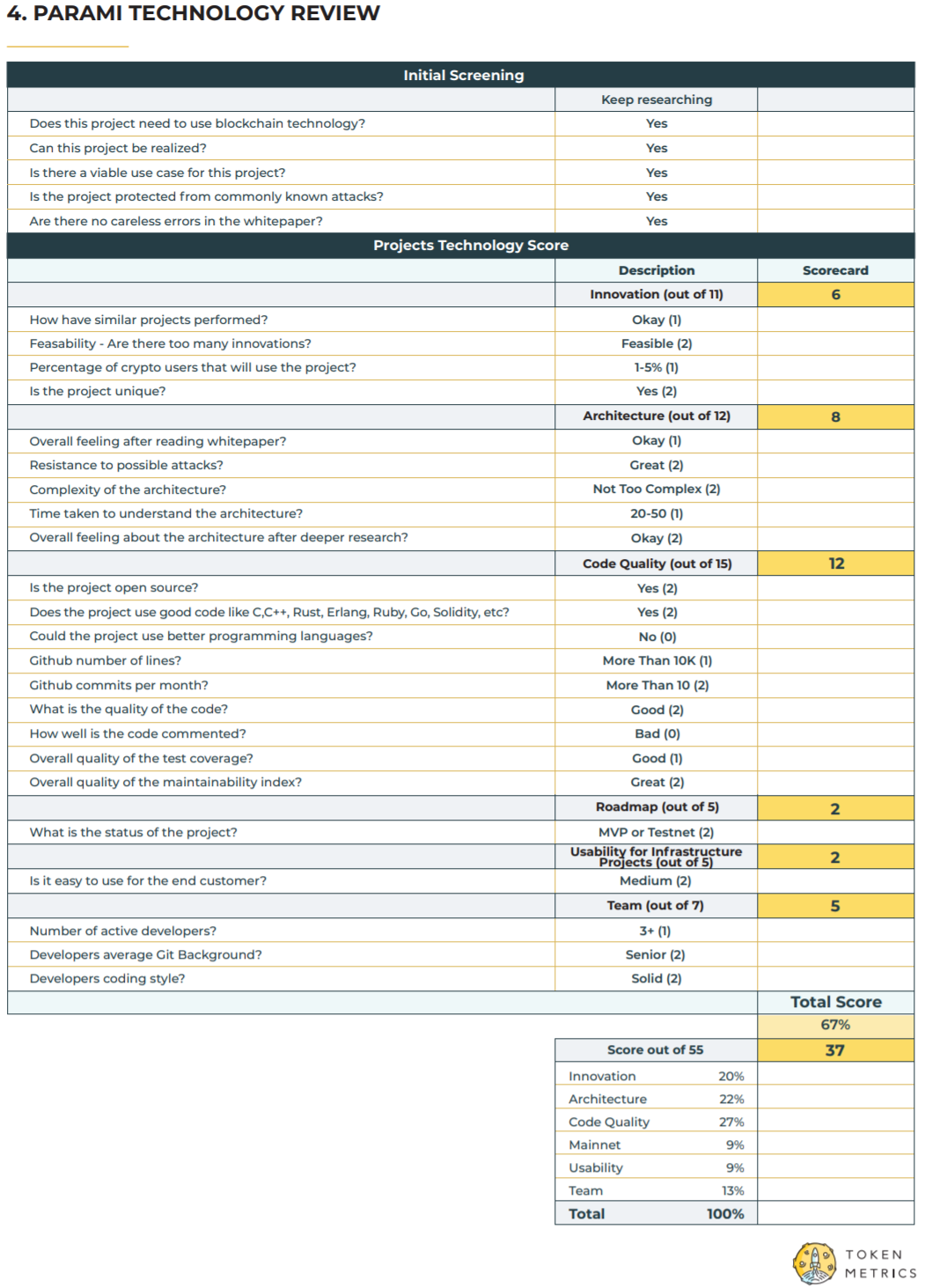