Fleek makes it easy to build on Open Web protocols and a base layer infrastructure powered by them. The suite of solutions they provide allows anyone to build and host sites, apps, Dapps, and other services on trustless, permissionless, and open technologies focused on creating user-controlled, encrypted, private, p2p experiences easily. It allows building on the New Internet, packaging Open Web protocols like the recently launched Internet Computer, IPFS, Filecoin, Ethereum, GunDB, ENS, and more, in an ever-shifting stack of technologies that provide technical guarantees, no promises or trust issues.

Making it easier to publish and interact with the new protocols, at a single place, Fleek is building the needed infrastructure to ease the development of new Web 3 solutions, whether it is for storage, hosting or even billing. The product they have is well-developed and more importantly, well documented making it easy to use for developers. The project doesn’t have a token yet and while there has been no official announcement about it, they already stated that they plan on launching a token on Internet Computer in a few months. From the information we were able to gather, there is no plan to sell them but instead give the tokens to the community and early users. 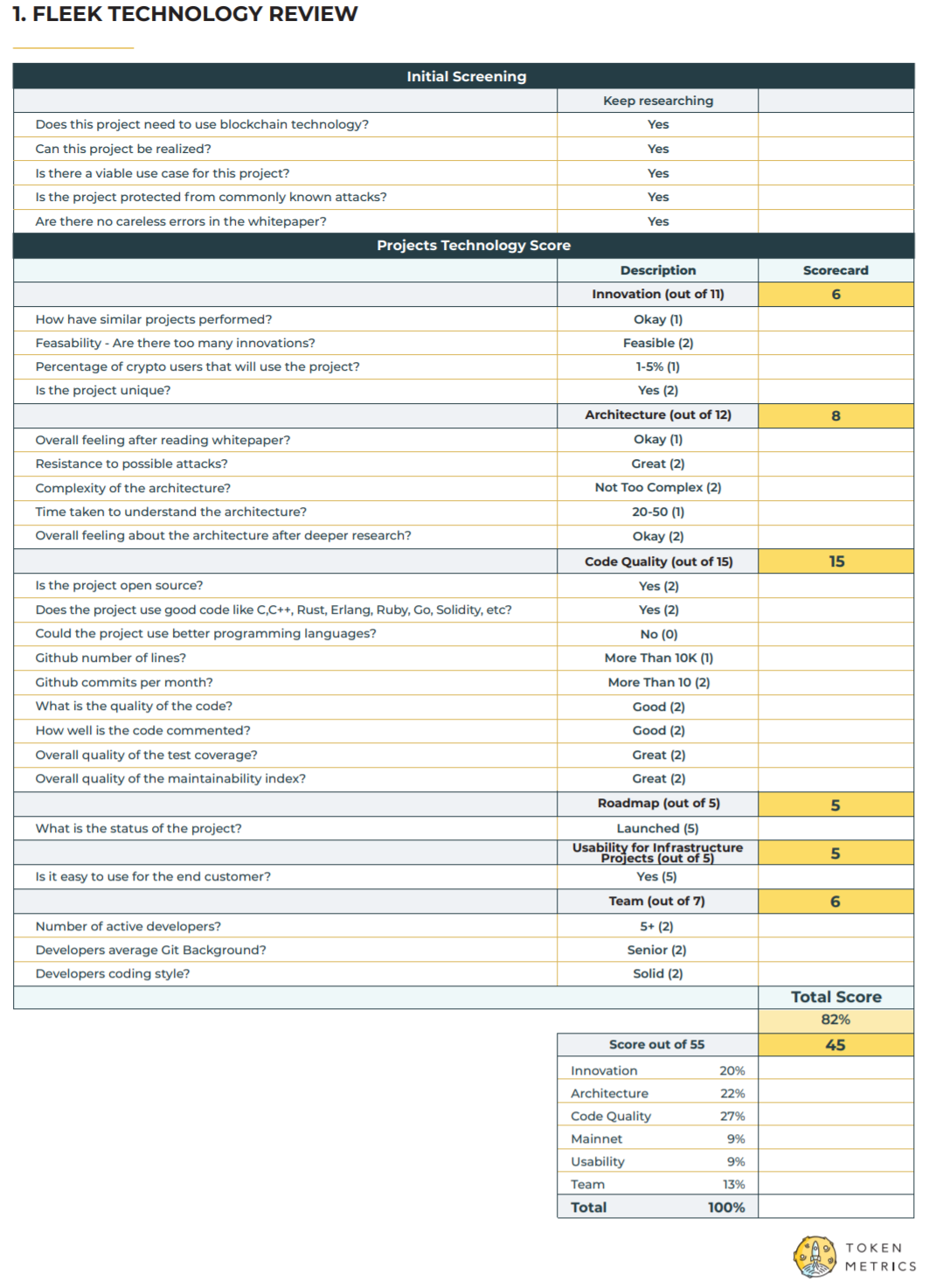