The Ternoa Blockchain is based on the substrate framework that uses delegated proof of stake (Nominated-Proofof-Stake abbreviated to NPOS) to validate transactions and thus securing the data.

It is also possible to connect to other Blockchains to be able to store the data on specialized infrastructures. Smart contracts and management of Non-Fungible Tokens (NFT) which acts as a time capsule and allows the management of time capsules are the key functions of the ternoa blockchain. They also have a death protocol which is based on the APIs of public death registers. Death Protocol triggers the transmission of the capsule when the official registration of the beneficiary’s death is made.

The CAPS is the token of the Ternoa Blockchain. Transactions made on the Ternoa blockchain are settled in CAPS which are Creation of NFT, Encryption of data storage over time. CAPS is trading in Gate.io exchange and Uniswap. 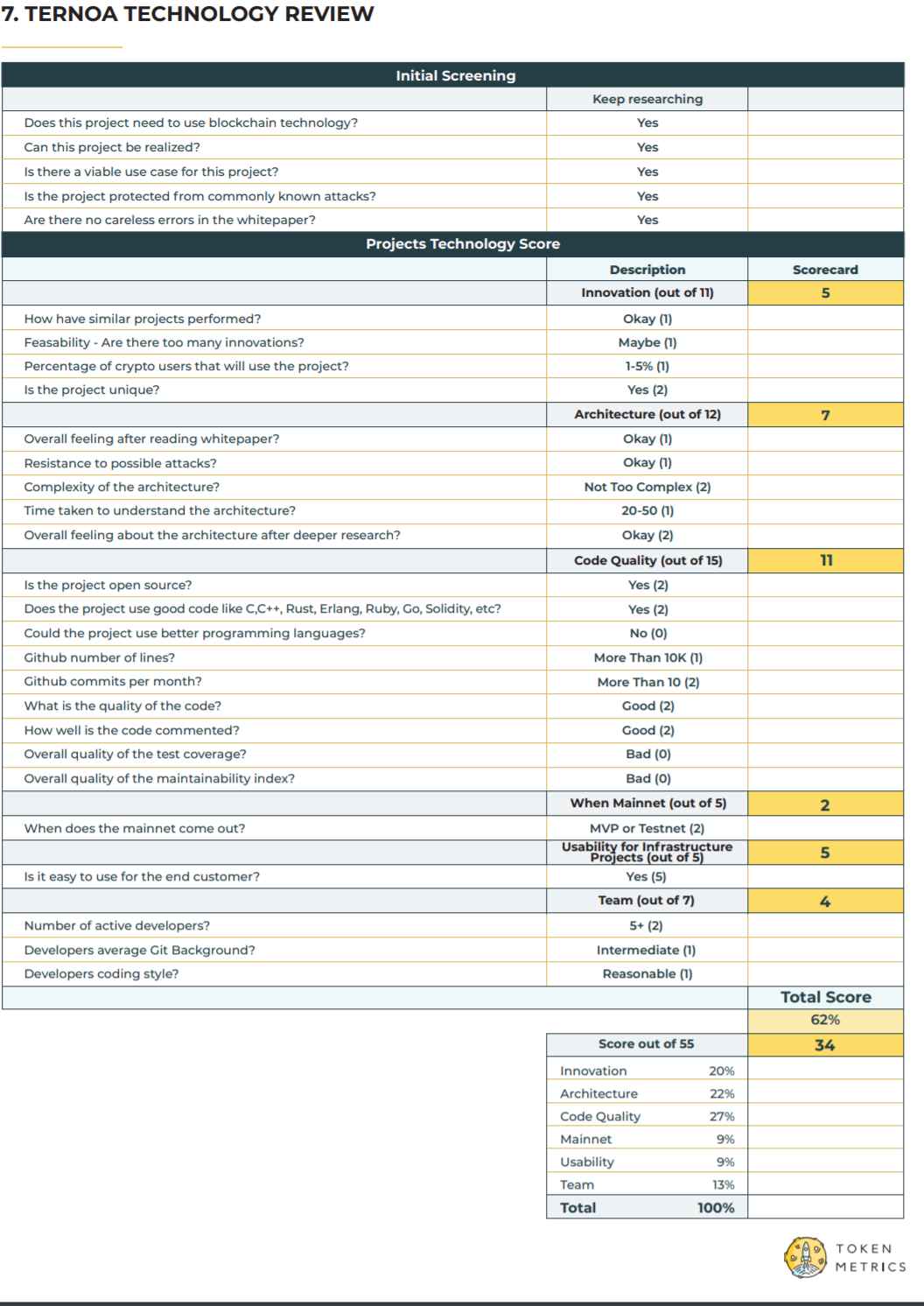