v.systems describes itself as a blockchain infrastructure provider with a focus on database and cloud services. Powered by the Supernode Proof-of-Stake (SPoS) consensus algorithm, each supernode is elected in a decentralized network according to Proof-of-Stake (PoS) principles. According to the team, it provides high-performance minting, transaction processing, and smart contract functions. VSYS is the native currency for the v.systems blockchain platform with use cases such as transactions, staking, and minting on the network.

The v.systems team aims to deliver decentralized cloud database technology with high scalability, durability, and performance. V.systems has already designed and implemented SPoS Consensus, which the team claims to be an efficient distributed consensus algorithm with resistance to 51% attacks. The network plans to operate as a cloud platform based on modular systems that can support efficient and agile development of a host of applications such as finance, entertainment, and social network. 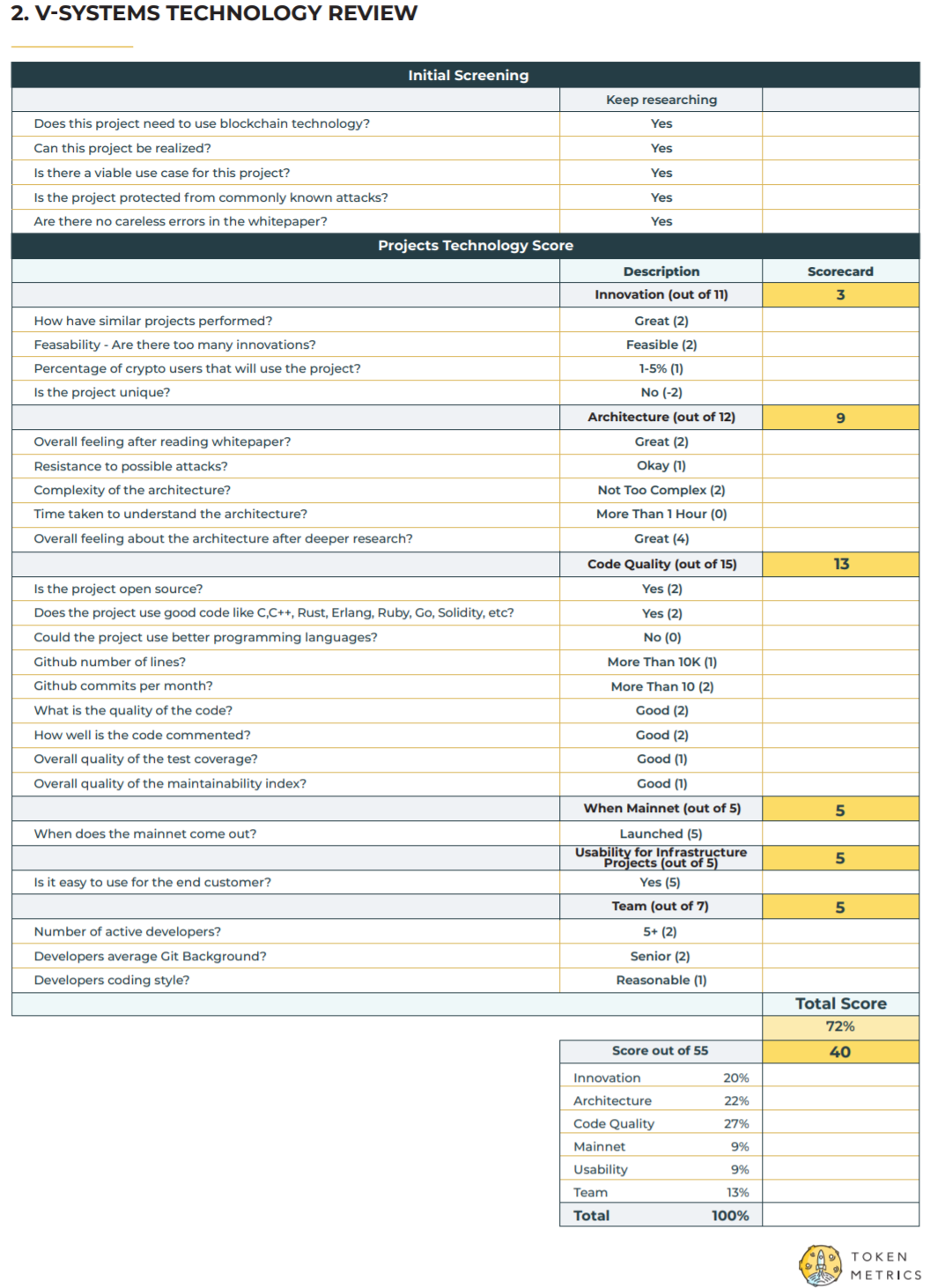