Mythical Games claims to be a next-gen game technology studio. New economies that are based on digital ownership, will bring players, developers, and content creators closer to the games they love. Mythical games believe that true ownership of digital assets, verifiable scarcity, and integrated secondary markets will spawn a new generation of games.

Theta are a Venture-backed game technology company at the intersection of video games and economics created by digital ownership. They currently don’t have a token but recently launched Blankos Block Party, an open-world multiplayer game where players compete on levels created by the community. The alpha launch of a marketplace where players can buy and sell the game’s in-game characters, called Blankos. Everyone in Blankos Block Party plays as Blanko, blocky vinyl characters with colorful designs. 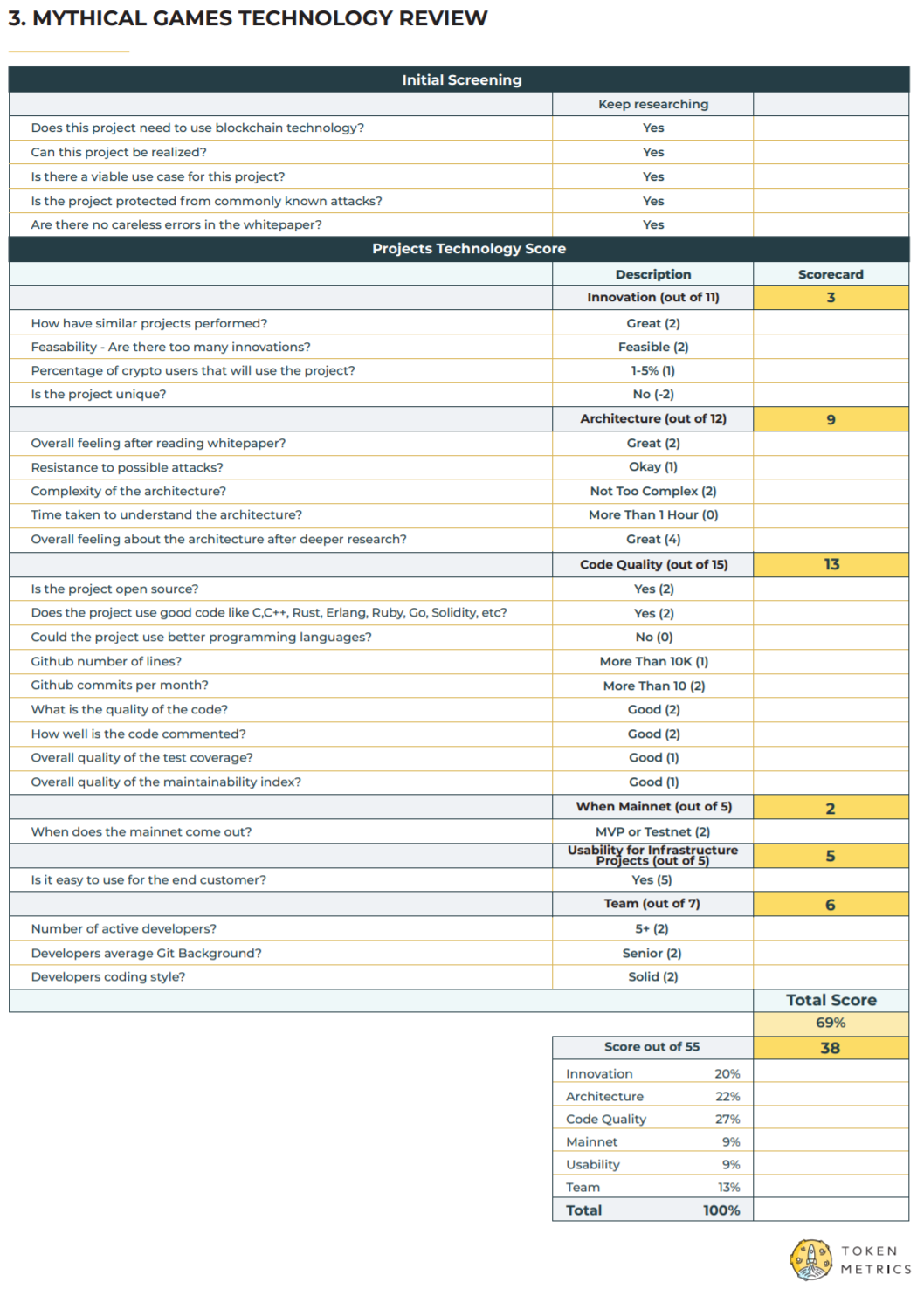