BitClout is a new type of social network that mixes speculation and social media, and it’s built from the ground up as its own custom blockchain. Its architecture is similar to Bitcoin but it can also support complex social network data like posts, profiles, follows, speculation features, and much more at significantly higher throughput and scale. BitClout is a fully open-source project and it is developed by an anonymous team of developers.

Every profile on the platform gets its own coin when the profile is created, that anybody can buy and sell. These coins are called “creator coins”. The price of each coin goes up when people buy and goes down when people sell. Bitclout is the native currency of Bitclout blockchain that can be used to buy these creator coins.

Bitclout is not trading in exchanges yet. Initially Bitclout can be bought from the bonding curve but in preparation to the exchange listing the team applied a deflation bomb, which means the supply of BitClout is now fixed at ~10.8 million coins. 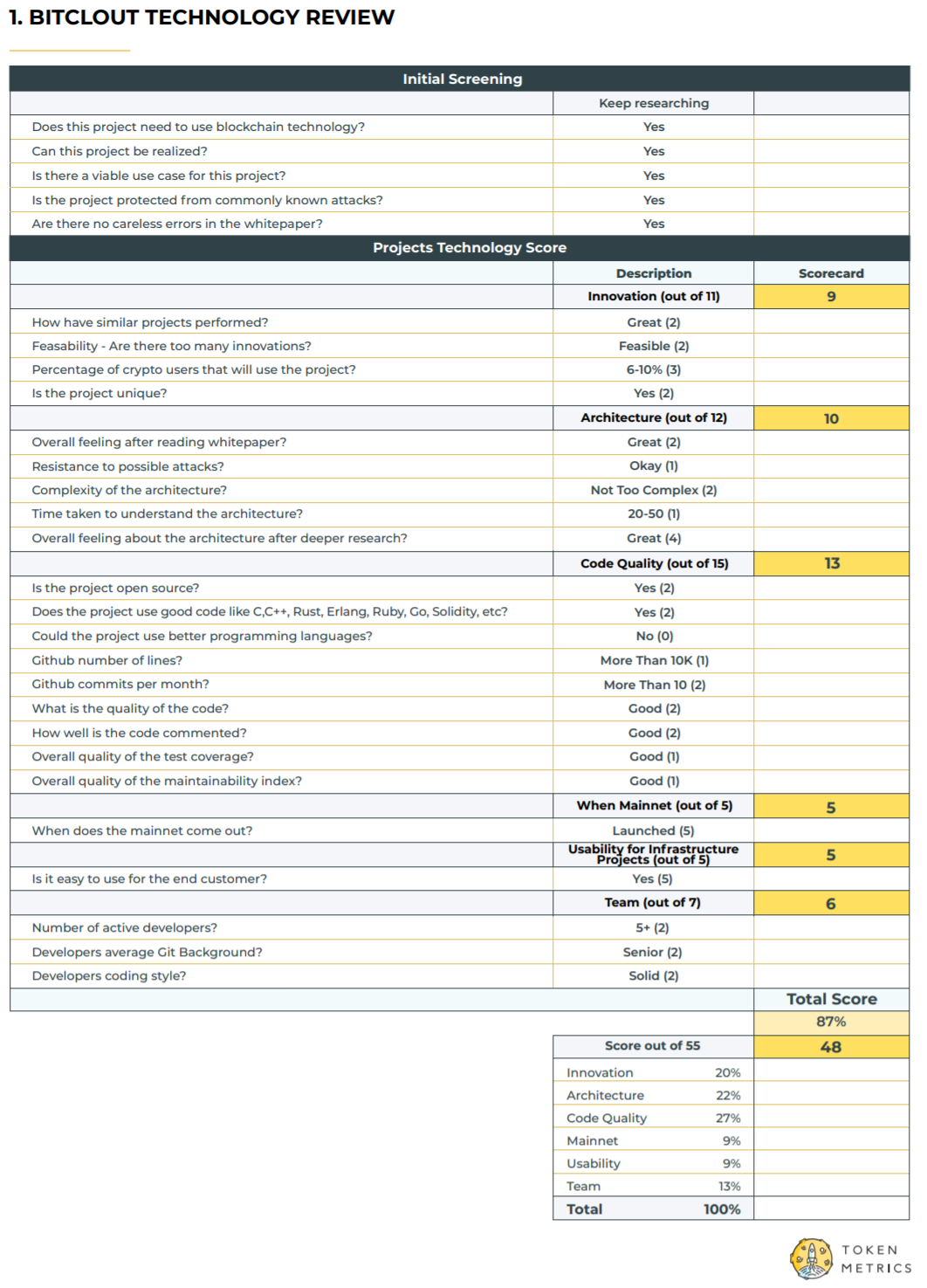