Gitcoin is a marketplace of freelance gigs and bounties for open source projects. It was founded based on the fact that open source development is under monetized and, considering that a big part of the foundations of the web are built around open source projects, those projects should be able to hire quality work force in a peer to peer fashion, not requiring a central office. On Gitcoin, you can fund issues to increase their bounty, reward developers you believe added value to the network and, on the other hand, developers can find work paid in cryptocurrencies.

Started in 2017, Gitcoin slowly became one of the key pieces of the Web3 infrastructure, allowing developers and projects to collaborate efficiently to build the future of open source and blockchain technology. A lot of the current dApps and top projects from the space have already been at least partly developed through bounties and tasks opened via the platform, making it one of the most used dApp by the builders of the future of Web3. The governance token, GTC, recently got airdropped to early users of the protocol and is tradable on both centralized (Coinbase, Binance) and decentralized (Uniswap) exchanges. 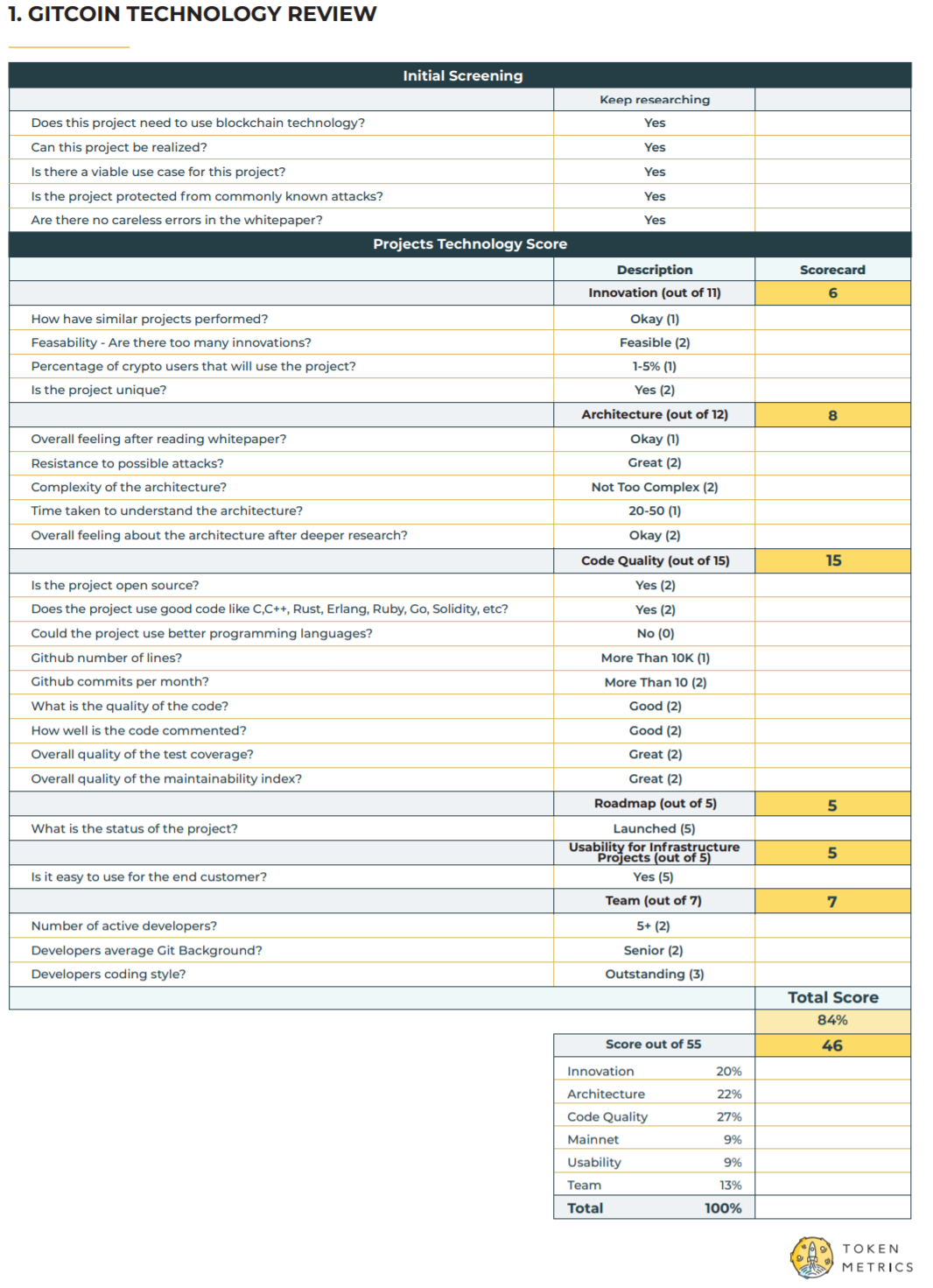