Anoma is a sovereign, proof-of-stake blockchain that enables private, asset-agnostic bartering among any number of parties. Built against a backdrop of increasing governmental and corporate surveillance, unipolar control of the global financial backplane, and humanity’s inability to solve large-scale coordination problems, Anoma helps communities worldwide take back control of their own economic sovereignty. Anoma is part of a growing global effort to impede non-consensual usage of data by third parties, prevent nation states from weaponizing the financial system to pursue their own political agendas, and empower humankind to solve existentially-threatening collective action problems that transcend national borders.

While still being in its earliest stages, Anoma is a very promising protocol. Making use of Zero Knowledge to allow multiple actors to exchange cryptocurrencies or other types of assets in a fully private way, the project is led and developed by a solid team of experienced developers and researchers. In addition to that, they recently raised close to $7M from big VCs in the ecosystem, such as Coinbase Ventures. They just recently released their public testnet, and we are eager to see the solution run on mainnet in the coming times. There is no public token associated with the protocol yet. 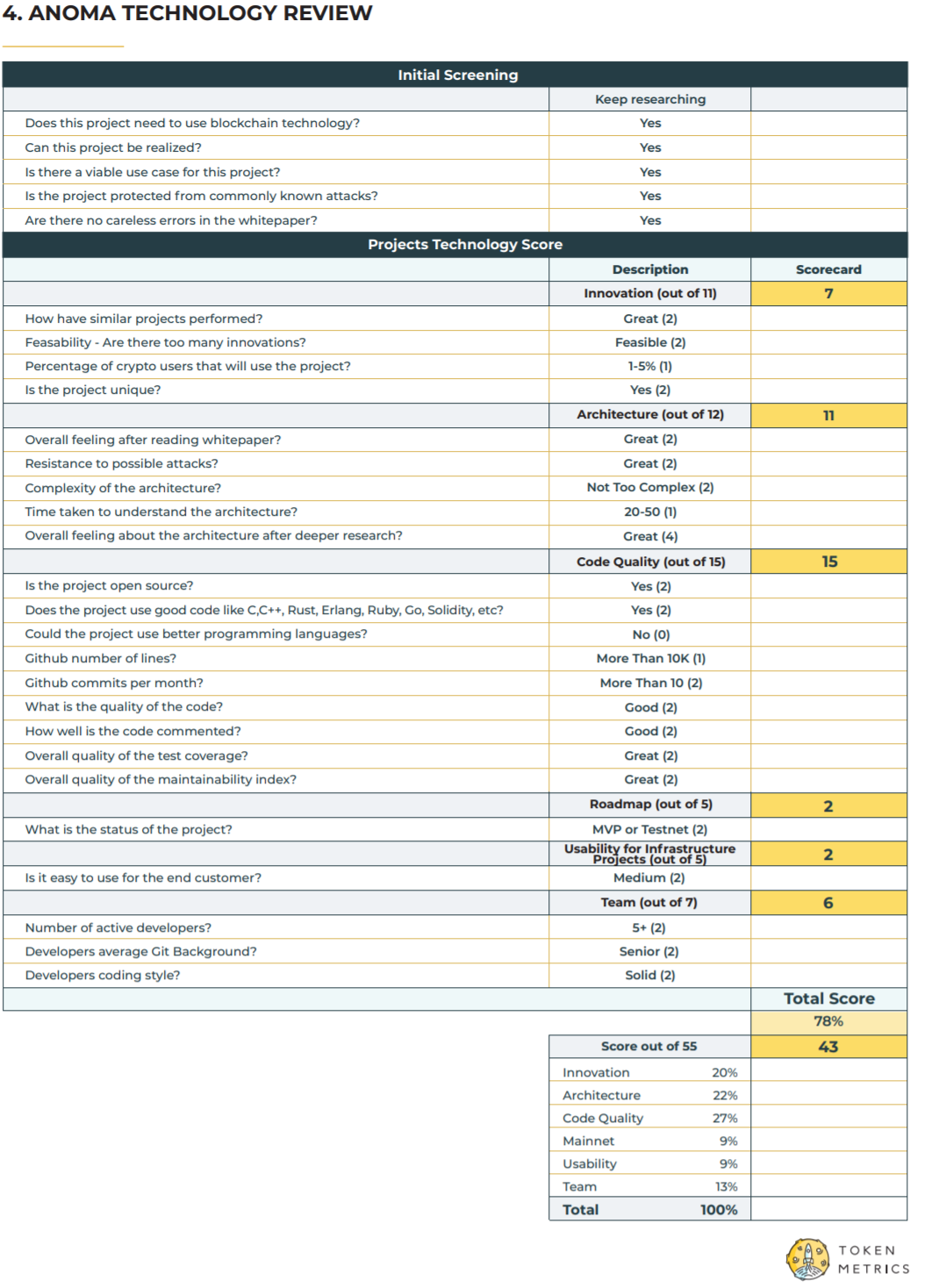