With the recent surge of NFT’s projects and the release of new protocols or NFT every day, Aavegotchi is looking like an old project among all those newcomers. Despite the project being one year old, the team is still being pretty active, as we can see from their activity on the protocol’s GitHub repositories. If the demand for NFTs keeps growing and especially for games such as Axie Infinity, Aavegotchi could potentially have its own moment of glory. The associated token is trading on both centralized (Binance, Kraken) and decentralized (Uniswap) exchanges. 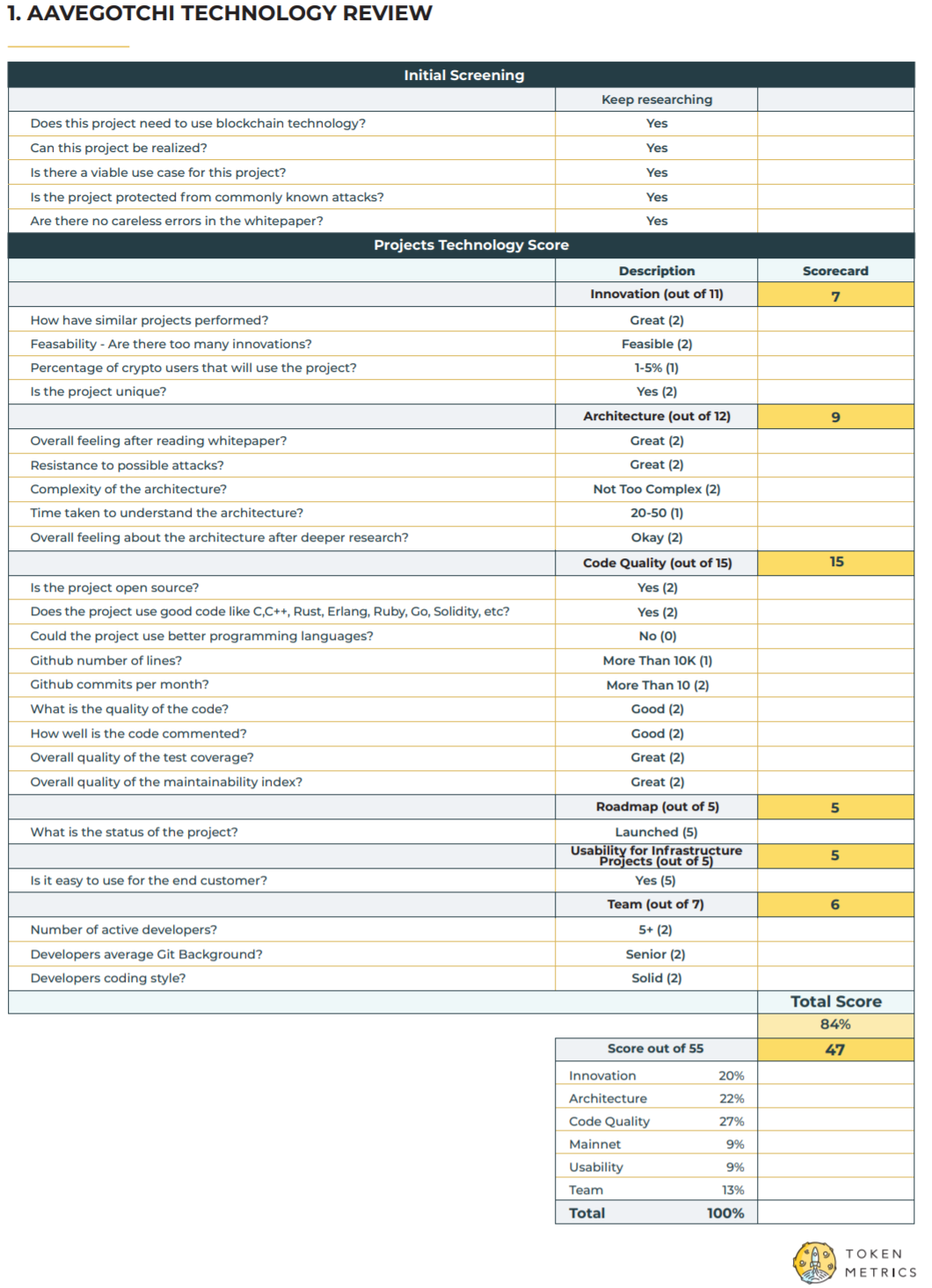