Gelato Network is a decentralized network of bots used by web3 developers to automate smart contract executions on public blockchains including Ethereum, Polygon, Fantom, and others. Using Gelato, developers can outsource their web3 DevOps needs so that they can focus exclusively on building their core product. Before Gelato, developers would have to build custom bots related to each use case they wanted to automate on their platform. Building, running, and maintaining use case-specific bots to service these systems requires a substantial amount of time & usually leads to the development team becoming the central point of failure within their system.

The vision of Gelato Network is to solve the issues of lacking reliability, sophistication, and centralization around dApps that want to offer automatic smart contract executions within and across multiple blockchain networks in the web3 ecosystem. As the web3 ecosystem is evolving, infrastructure projects such as Gelato allowing for projects to develop faster but also in a safer way on blockchain are playing a major and central role. Gelato is already well installed and providing for a beautiful list of solutions such as Instadapp — a DeFi asset management platform, Sorbet Finance — for automated trading strategies on Uniswap and QuickSwap, or even G-UNI — to achieve automated Uniswap V3 LP positions. 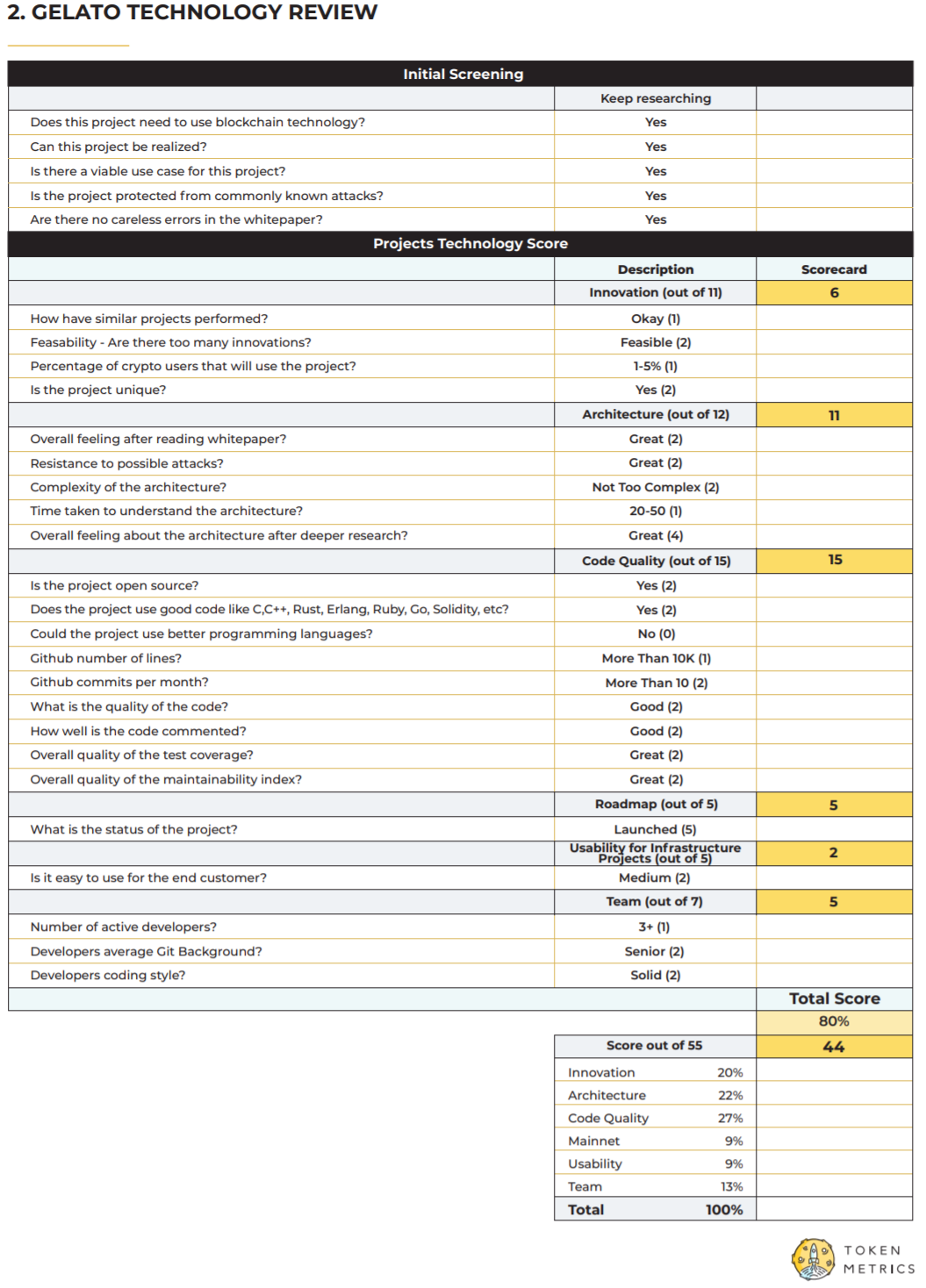