Conflux Network is an open-source layer-1 blockchain protocol, delivering heightened scalability, security, and extensibility for the next generation of open commerce, decentralized applications, financial services, and Web 3.0. In brief, Conflux is a Proof-of-Work (PoW) blockchain network that allows the parallel processing of blocks and transactions, while eventually forming a final serial chain. This feature contrasts other well-known networks, such as Bitcoin and Ethereum, which process blocks strictly one-by-one.1 The parallel processing creates economic incentives for miners that are notably different from serial chains, allegedly improving the security and economic viability against double-spending attacks. Conflux also seeks to overcome the problem of the unpaid smart-contract space occupation. In Ethereum, when introducing a new contract, a user merely pays at the time of the inclusion of the code in the chain, whereas the community as a whole faces the burden of keeping the contract in storage. Conflux introduces ongoing costs of contract maintenance, which give users an economic incentive to avoid wasting resources. To provide intrinsic value, Conflux seeks to attract users that actively use the network for value-added services. Conflux believes it is critical that there are no barriers-to-entry for those who make meaningful contributions. This is why Conflux is a permission less network with economic-driven governance mechanisms that incentivize community contributions to ensure a secure, stable, and predictable environment for commercial activities. 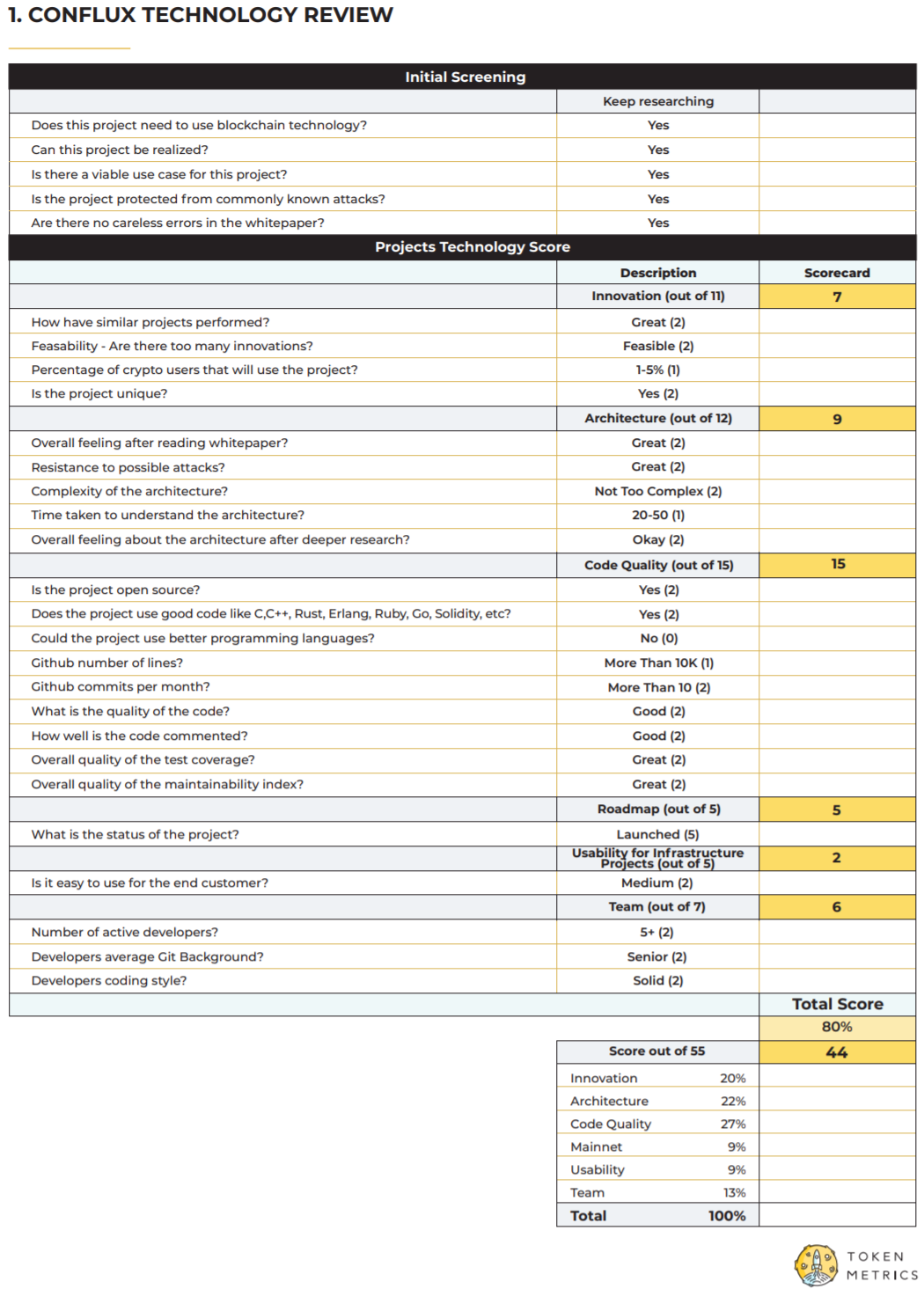