Popsicle Finance is a cross-chain DeFi protocol. It manages liquidity across multiple chains in order to increase capital efficiency and automatically provide its users with the highest possible yield on the assets they wish to deploy to liquidity pools. Popsicle Finance ecosystem is composed of multiple projects, already launched for some of them, that each brings value to their users:

- The Popsicle Stand Launchpad, which is also their first product, a farming protocol that allows users to stake their assets to gain rewards. This product incentivizes the use of other protocols on several blockchains with the goal of encouraging the use of the entire ecosystem. In the future, there will be a small fee for hosting new third-party projects in a simple one-click farm.

- Sorbetto, that allows users to deposit certain tokens into it. Sorbetto will use these tokens to supply liquidity pools on several blockchains, and it will monitor yields and adjust these positions to maximize yield and capital efficiency.

- Gelateria, a Lending Protocol that will allow LP tokens as collaterals for borrowing other assets or for leveraging into positions.

As the current blockchain ecosystem is not chain-agnostic, users have to decide whether they want to use Ethereum, Fantom Opera, Binance Smart Chain, or any other chain. Having these unlinked silos is suboptimal, especially for an interoperable, efficient financial infrastructure. Popsicle Finance believes that the blockchain space should be working together rather than individually on separate chains. Beyond providing liquidity cross-chain, Popsicle finance's long-term vision is to give users access to all DeFi products on all chains to the point where a user does not even have to consider which chain they are on. Last august, the protocol was hacked for more than $20M, reminding us of the risks associated with the use of decentralized protocols. Following that, new audits have been done, reassuring users and the protocol's token rose to new highs since then. The token is available on both centralized (Bitfinex) and decentralized (Uniswap) exchanges. 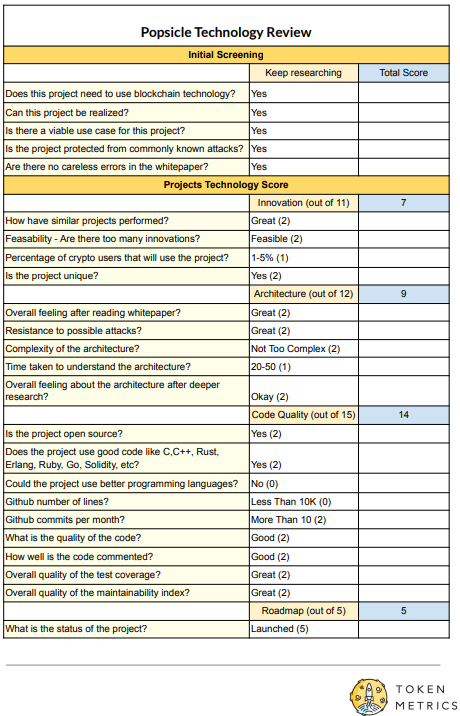 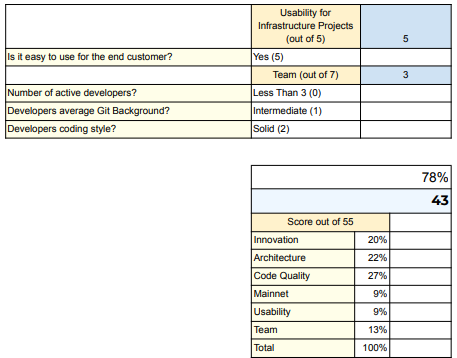