Shimmer is an innovation playground for builders to get early access to IOTA’s innovations. Shimmer is also an open, permissionless network with the right token incentives for adversaries to attack. After the successful completion of the IOTA mainnet upgrade earlier this year, the IOTA team and community have been focused on a series of upgrades to turn IOTA into a fully decentralized, programmable multi-asset ledger. Those upgrades brought new features to the DAG network, including tokenization on the base layer, smart contracts, one of the biggest missing pieces of the protocol, but also full decentralization. In order to accelerate the adoption of IOTA and validate its path to full decentralization, IOTA foundation decided to introduce Shimmer, as the incentivized staging network, with its own native token ($SMR). As the Shimmer network grants early access to key innovations before they get released on the IOTA mainnet but is also incentivized, we can compare its role to the one Kusama has for the Polkadot ecosystem.

As the official, incentivized staging network of IOTA, Shimmer network will be an essential part of IOTA’s path to increased utility, ecosystem growth and full decentralization. Shimmer will help to publicly validate every major upcoming upgrade before they reach the IOTA network. Shimmer will also play an essential role in ensuring that every upgrade of the network will be followed by a smooth and secure transition for all token holders and applications. Especially for the upgrade to IOTA 2.0 (full decentralization and the Coordicide), as the team needs to make sure that the transition is carefully planned and executed. Shimmer will be a guide for IOTA and all of its network participants, helping to minimize risk and maximize the safety of all future network upgrades. Thanks to the recent innovations, Shimmer will support the deployment of smart contract chains using the tangle as its basis. Smart contract chains can be deployed without asking for permission, without auctions and at no additional cost or friction. Additionally, chain owners have full flexibility to define their chain and tokenomics, which could lead to several chains competing for work against each other resulting in lower fees for end users. 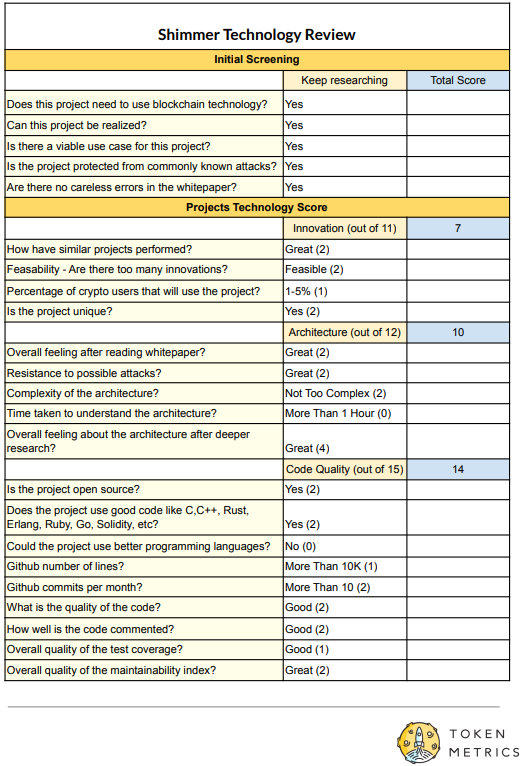 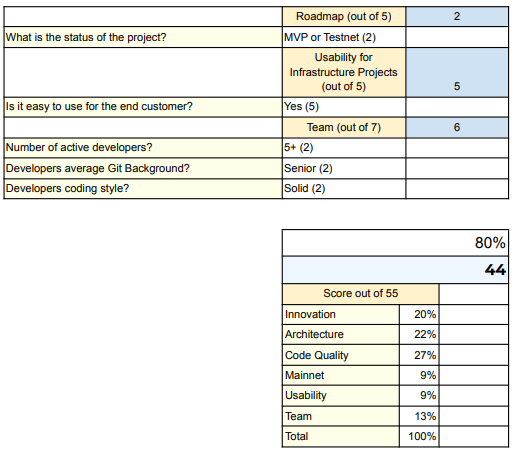