Evmos is a scalable, high-throughput Proof-of-Stake blockchain that is fully compatible and interoperable with Ethereum. It's built using the Cosmos SDK, which runs on top of Tendermint Core consensus engine. Evmos allows for running vanilla Ethereum as a Cosmos application-specific blockchain. This allows developers to have all the desired features of Ethereum, while at the same time, benefit from Tendermint’s PoS implementation. Also, because it is built on top of the Cosmos SDK, it will be able to exchange value with the rest of the Cosmos Ecosystem through the Inter Blockchain Communication Protocol (IBC). Some key features of Evmos includes Web3 and EVM compatibility, high throughput via Tendermint Core, horizontal scalability via IBC and fast transaction finality. Evmos enables these key features by implementing Tendermint Core's Application Blockchain Interface (ABCI) to manage the blockchain, leveraging modules and other mechanisms implemented by the Cosmos SDK, utilizing geth as a library to avoid code reuse and improve maintainability and exposing a fully compatible Web3 JSON-RPC layer for interacting with existing Ethereum clients and tooling such as Metamask for end users but also Remix or Truffle for developers. The sum of these features allows developers to leverage existing Ethereum ecosystem tooling and software to seamlessly deploy smart contracts which interact with the rest of the Cosmos ecosystem.

The team, which has been the core development team behind the Ethermint codebase since April 2021, is led by Federico Kunze Küllmer, a full-time Cosmos contributor since 2017, and Akash Khosla, who was previously a Software Engineer at Anchorage, a digital asset custodian and bank. Ethermint’s journey began in October 2016 with the goal of bringing the scalability of Tendermint’s consensus protocol to Ethereum, or EVM-based applications. With recent solutions such as Polygon or L2 options such as Arbitrum or rollups, the original vision has already been realized. Hence, the original Ethermint chain no longer delivers as interesting a value proposition to the general crypto ecosystem. The vision has now evolved, to bring a future of multiple highly secure, fast finality, EVM-based chains that provide interoperability and greater composability for smart contracts in the Interchain. Fast finality is quickly gaining traction in the Ethereum community, and there is a case for a Tendermint-like consensus model for the Ethereum beacon chain. This is the reason Tendermint based blockchains are seeing adoption for the last few months, with a surge in TVL numbers for those networks, such as Terra. There is a great chance that with its ease of use for developers on one hand, but also for end users on the other hand, Evmos will be able to capture a share of this market following its launch scheduled for mid-January following its two successful testnets (one of them being incentivized). 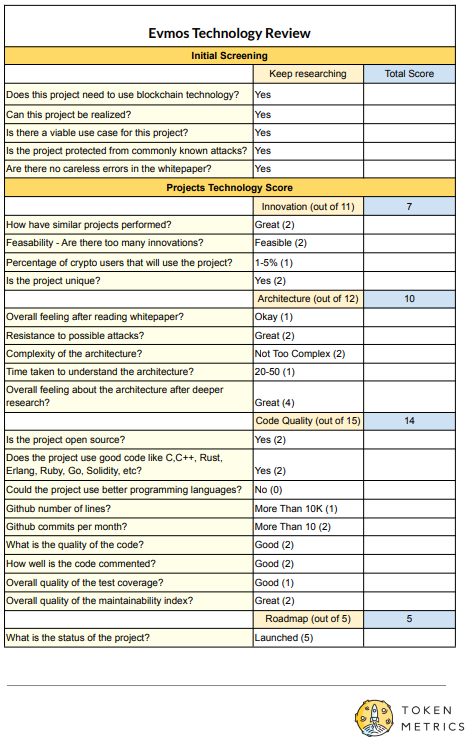 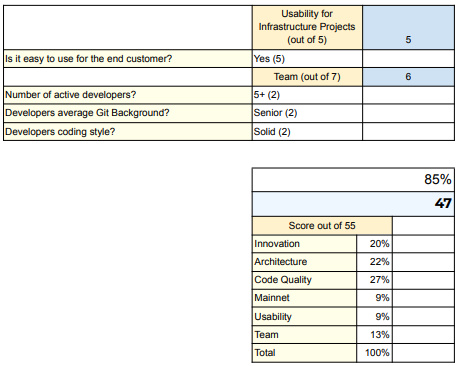