Gear is a Substrate-based smart-contract platform, allowing anyone to run dApp in a few minutes. It provides a Layer-1 decentralized network as an easy and cost-effective way to run WebAssembly programs (smart-contracts) compiled from many popular languages, such as Rust, C/C++ and more. Gear ensures very minimal, intuitive, and sufficient API for running both newly written and existing programs on multiple networks without the need to rewrite them. It is intended to be a Layer-2 parachain for hosting smart contracts on the Polkadot/Kusama network. This allows anyone to deploy any dApp on Polkadot and Kusama to take advantage of all the benefits of their ecosystems, yet at the minimal financial expense. Gear enables a seamless transition to Web3, enabling the running of dApps, microservices, middleware and open APIs. The main engine of the Gear network is its smart contract module. With Gear, all smart contracts are WebAssembly programs that can be compiled in the developers’ programming language of choice. As a result, Gear provides a low barrier of entry for developers who are new to blockchain and makes it much easier to experiment creatively with smart contracts. Gear’s smart contract architecture uses the actor model under the hood and provides various advantages such as persistent memory for immutable programs, asynchronous message handling, but also a minimal, intuitive, and sufficient API surface for blockchain context. Conventional methods of launching dApps on the Polkadot ecosystem require developers to either launch on a pre-existing parachain, or successfully become a parachain themselves. The difficulty with becoming a Polkadot parachain is that there is an extremely high entry cost, as thousands of projects are competing against each other to win one of a limited number of slots. On top of that, deploying as a parachain can be very time-consuming. By deploying with Gear, developers can launch their dApps easily & efficiently and enter the highly interoperable Polkadot ecosystem without having to win an auction or become a parachain, without the significant financial and time expenses that are normally required, making deploying dApps cheap, fast and efficient. As the parachain smart contract platform ecosystem is slowly getting more and more crowded, notably led by Moonbeam winning the second Polkadot parachain auction, we will probably see them battling for developer adoption and Gear has its own advantages with support of different languages widely used. 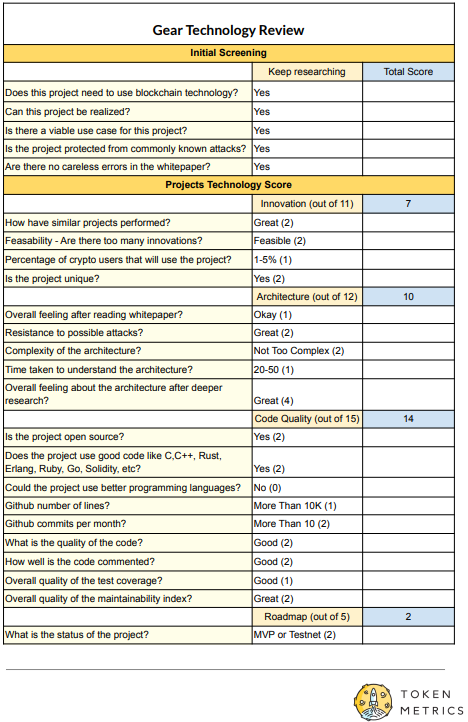 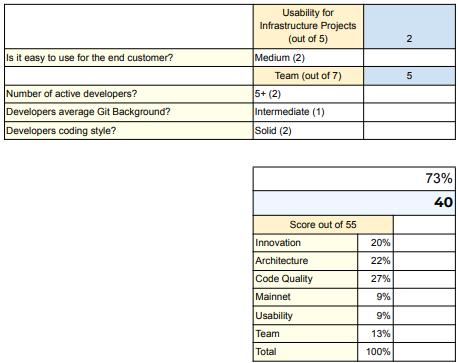